AWE provides integrators with one of the broadest ranges of premium AV receivers and control processors on the market, including a number of quality audio solutions from Denon and Marantz, for exceptional music and movie playback.

Available via distributor AWE, the flagship AV amplifier enables premium 3D surround sound, with 13 channels of inbuilt amplification, as well as 13.2-channel processing. Delivering a 9.1.4 setup or a 7.1.6 Dolby Atmos system, the AVC-X8500H requires no external amplification. Supporting as many as six overhead speakers, the AVC-X8500H achieves a powerful home cinema experience.

The AVC-X8500H supports a variety of formats including DSD, WAV, ALAC and FLAC, in addition to AirPlay, Bluetooth and Wi-Fi and eARC. For video, the AV amplifier boasts eight HDMI inputs and three outputs, with all supporting the HDCP 2.2 compatibility and HDMI specifications such as 4K Ultra HD, High Dynamic Range and 3D.

Completing its feature-rich abilities, the AVC-X8500H is equipped with enhanced control compatibility for third party and custom integration solutions. IP control, SDDP, RS-232C serial port and IR input all feature for integrators to specify the AVC-X8500H as part of a wider system.

Designed to be connected to dedicated power amplification, the Marantz AV8805 is Ideal for integrators needing rock solid reference quality surround processing and video switching. Featuring a balanced XLR stereo input and assignable 15.2 balanced XLR outputs, which include overhead channels, front/width outputs and two subwoofer outputs, the AV8805 further enhances audio quality by handling all signals via the Marantz HDAM modules in Current Feedback topology, before passing via the XLR or RCA outputs to separate power amplification. This means this processor is suitable where top quality processing is desired in virtually any size media or cinema room.

The AV8805 also features an advanced video section, with full 4K compatibility that’s fully compliant with the latest HDMI connectivity and HDCP 2.2 specifications on all eight HDMI inputs. It also comes with enhanced audio return channel (eARC) support (via a firmware update) for the most advanced audio formats via single HDMI connection between the device and compatible TVs.

For remote control compatibility with other components, the AV8805 features an IR remote control input and output on the rear panel, along with dual 12V trigger outputs. For direct connection to external home automation and control equipment, the AV8805 includes an RS-232C serial port with Crestron Connected certification for quick and easy integration with Crestron home automation equipment, plus full IP control.

Visitors to the AWE Smart Apartment in Epsom can experience the Marantz AV8805 in AWE’s Reference and Performance Cinema Rooms, the perfect spaces for customer demonstrations. For more information on the products available from AWE, to arrange a demonstration at AWE HQ, visit www.awe-europe.com, email [email protected] or call 01372 729 995. 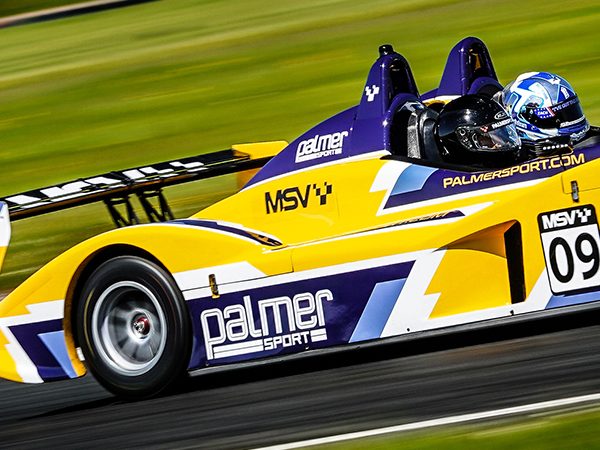 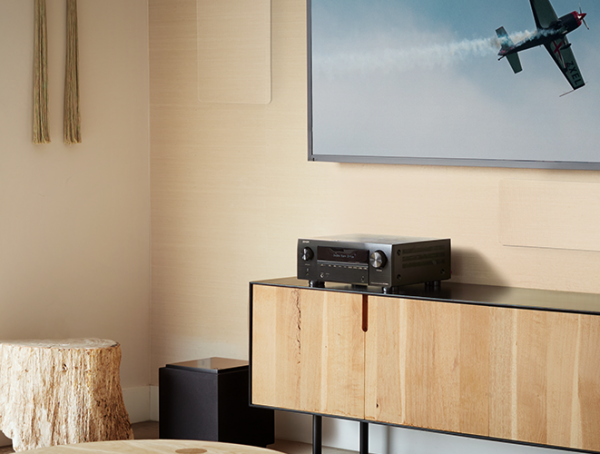 We are excited to announce that Denon has just released details of the latest range of AVRs. With the first … 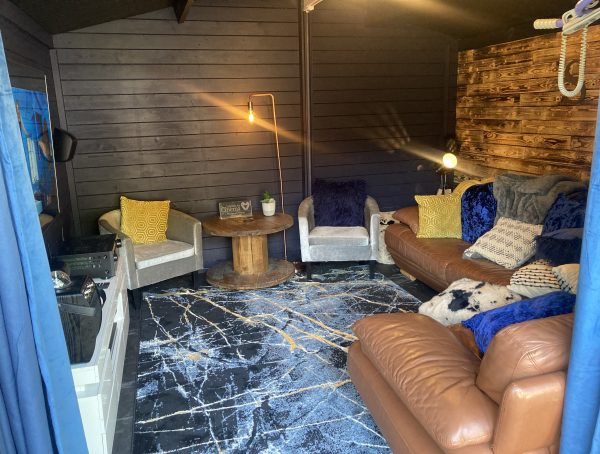 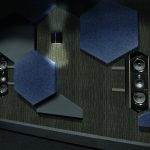 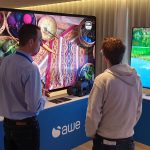