Struggles with deep blacks and bright highlights. One row of LEDs has to try and balance light through the whole picture. Dark parts not as dark, bright parts not as bright – more blooming likely.

Brighter highlights deeper blacks. The intensity of the LEDs can be adjusted depending on the scene. Light where light is needed, dark where darkness is needed.

The real benefits of Full Array LED with local dimming is that you get more realistic peaks of brightness, more accurate shadow detail and deeper, inkier blacks. A good example of this would be seeing the moon in the night sky. On an Edge-lit or Direct-lit TV, you would sacrifice the brightness of the moon for a blacker night sky (or vice-versa) and the blacks would still likely stray into blue or grey. On a Full Array LED TV with local dimming (like the XG95) you get a beautiful, natural picture, with a clear, bright moon and a dark, authentic night sky.

Many LED TVs are ‘Edge-lit’, this means the light source comes from a strip of LEDs either at the bottom or on either side of the panel. While this is good for making slim, affordable TVs, it’s not as good at displaying scenes with amazingly bright and deep dark areas at the same time. Bright areas aren’t as bright as they could be, and black areas can look more grey or blueish.

Direct-lit TVs can also suffer from this issue. Instead of the strip of LEDs being positioned at the edge, it is placed directly behind the panel to send light directly through the screen. While this can give you stronger brightness it can also result in distracting ‘halos’ of light around bright objects on a dark background, less accurate colour in those dark areas and it will mean the TV is thicker.

A Full Array LED TV with local dimming, on the other hand, has a large number of LEDs which can be accurately controlled (using Sony unique technology called X-tended Dynamic Range Pro). This means specific sections of the screen can be incredibly bright while other areas remain pitch black, all thanks to the advanced backlighting technology, giving you a much more compelling and natural viewing experience than traditional edge-lit or backlit TVs. 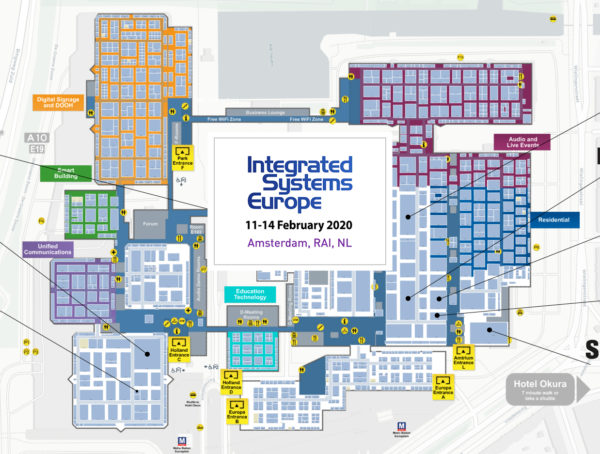 AWE Brands on Display at ISE

AWE Brands on Display at ISE The AWE team will be out in force at ISE 2020, providing support for its key … 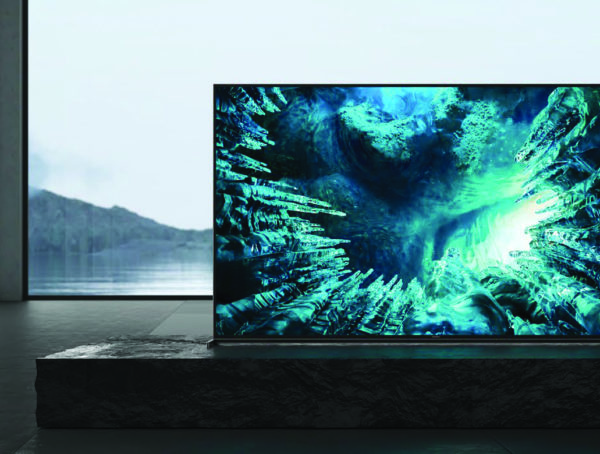 Sony Europe has announced a wide array of advanced new televisions including the new ZH8 8K Full Array LED, A8 … 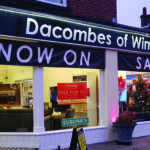 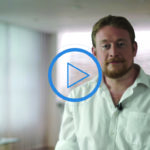